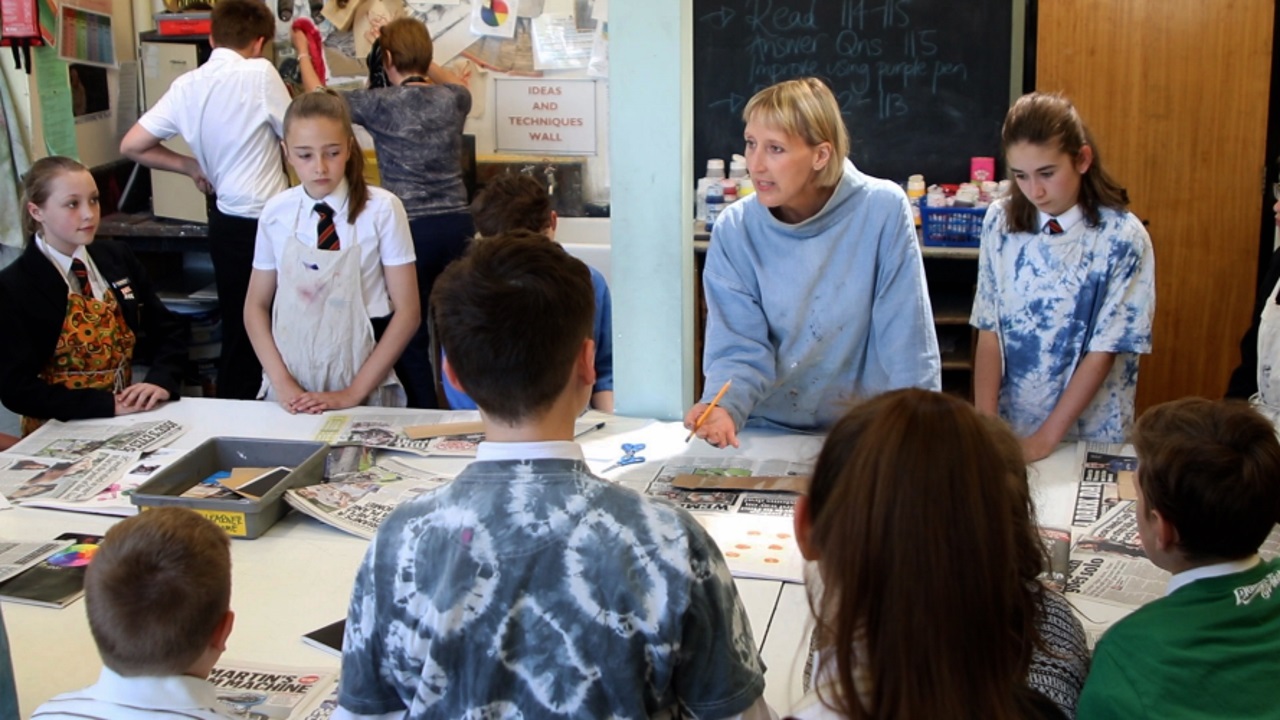 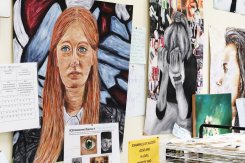 The Department for Education has introduced a statutory duty for schools to promote British Values from September 2014, and to ensure they are actively promoted and adhered to in schools.

New Mills School is committed to serving its community. It recognises the multi-cultural, multi-faith and ever-changing nature of the United Kingdom. It also understands the vital role it has in ensuring that groups or individuals within the school are not subjected to intimidation or radicalisation by those wishing to unduly, or illegally, influence them.

It follows equal opportunities guidance which guarantees that there will be no discrimination against any individual or group, regardless of faith, ethnicity, gender, sexuality, political or financial status, or similar. New Mills School is dedicated to preparing students for their adult life beyond the formal, examined curriculum and ensuring that it promotes and reinforces British values to all its students.

The government set out its definition of British values in the 2011 Prevent Strategy.

The five key British Values are:

The 2014 Departmental advice described the understanding and knowledge expected of pupils as a result of schools promoting fundamental British Values:

New Mills School uses strategies within the national curriculum and beyond to secure such outcomes for students. The examples that follow are intended to give you just a taste of the many ways in which we seek to instil British Values.

Democracy can be seen as a state of society characterised by equality of rights and privileges. It can also refer to our nation's electoral systems.

In school we promote the importance of democracy through such things as:

The rule of law

All people and institutions are subject to and accountable to law that is fairly applied and enforced.

In school we promote the importance of the rule of law through such things as:

In school we promote the importance of individual liberty through such things as:

The proper regard for an individual's dignity, which is reciprocated.

In school we promote the importance of mutual respect through such things as:

Tolerance of those of different faiths and beliefs

A fair, objective, and permissive attitude to those whose faith and beliefs may differ from one's own.

In school we promote the importance of tolerance of those with different faiths and beliefs through such things as: